In Canada, our healthcare system is called Medicare. It is publicly funded through our tax dollars.

View the current Canadian Health Accord 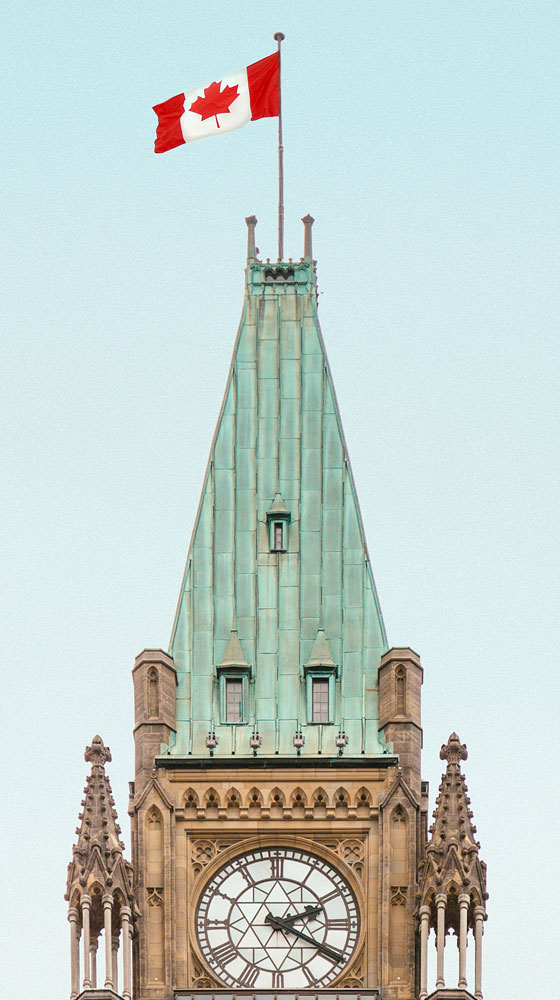 For more on our health systems go to the Canadian Institute for Health Information (CIHI). There you will find “in brief” and “in depth” information for all of Canada.

We have 13 different healthcare systems as follows:

Established in 1985, this act covers the funding contributions by  the federal government to the provinces and Territories and what conditions they have around the funding. For a simpler description of the funding arrangement, read this government page.